Everyone has dreams and aspirations of what can be and this property is a true rags to riches story. This one is so good that even HGTV would be jealous of this before and after…

1921 Wilson Avenue in downtown Brunswick, GA was abused, neglected,  put through the ringer, and was just about hopeless. To see the true potential it held was next to impossible when looking at it. It was full of junk and literal trash. The yard was completely overgrown and had broken glass everywhere. It was so bad, the city even came and took the water meter! The windows were busted out and the door was some times on the hinges and some times not. The bathtub had been removed at some point, and the sheet rock was missing halfway up the walls in some rooms.

That was all before Carlos Alvarado with Pancho’s Carpentry got a hold of it. He took what was a sad, about to be condemned property and saw the beauty it could hold. He took it apart piece by piece and painstakingly rebuilt it from the studs up.

This home is listed as being built in 1958 according to the tax records, but the only thing from that era is the foundation and the studs. Once Carlos bought the property, he then stripped it down to the studs and rebuilt everything. The home has new wiring, new plumbing, new sheetrock, new flooring, new HVAC, new ductwork, new siding, a new roof, new windows, new doors, new fixtures, new appliances, literally new everything.

One of my favorite parts of being a Realtor is finding gems like this and seeing them restored and brought back to life. I’ve always had a love of older homes and am a sucker for an underdog. Being able to be a part of breathing life back into what was once dead is truly a delight and it amazes me that I am able to partner with someone like Carlos who takes so much pride in his work and truly brings these old properties back to life. 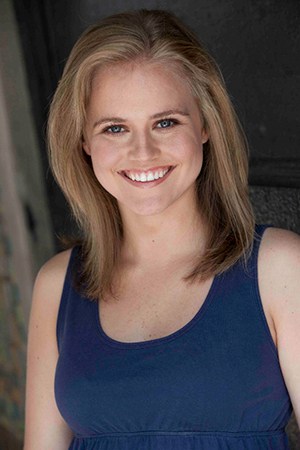 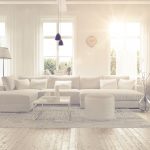 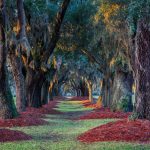 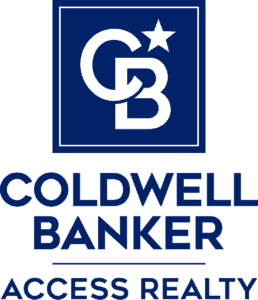